Spanish bambas are sweet buns filled with whipped cream. They are believed to be a variation of Semla, from Sweden, where they are eaten typically the last Tuesday before Lent, which in Swedish is known as “Fettisdagen” (Fat Tuesday). The oldest version of the semla was a plain bread bun, eaten in a bowl of warm milk. Today, the Swedish-Finnish semla consists of a bun which has its top cut off, and is then filled with an almond paste, and the topped with whipped cream.

Spanish bambas do not include almond paste, and they can be found in any season in bakeries, although depending on the area they are called Cristinas, or Bambas. The standard version is dusted with icing sugar instead of chocolate as in the version I have prepared today. Enjoy ! 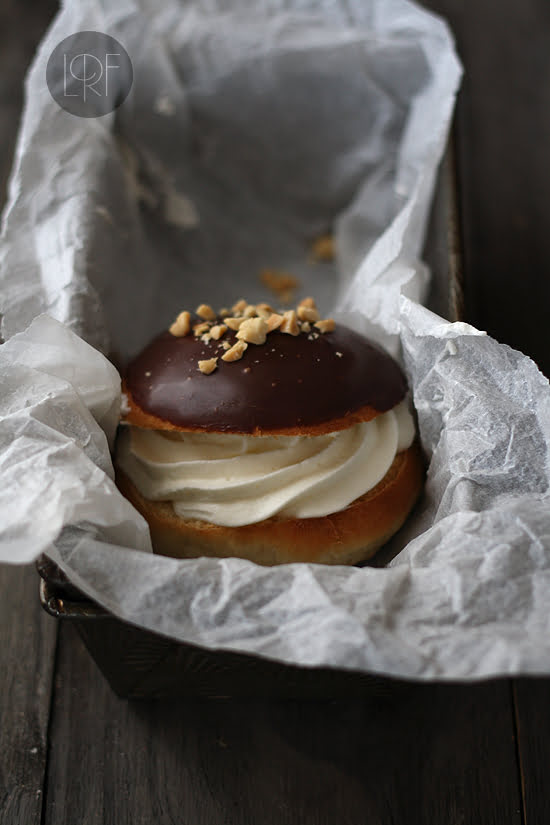 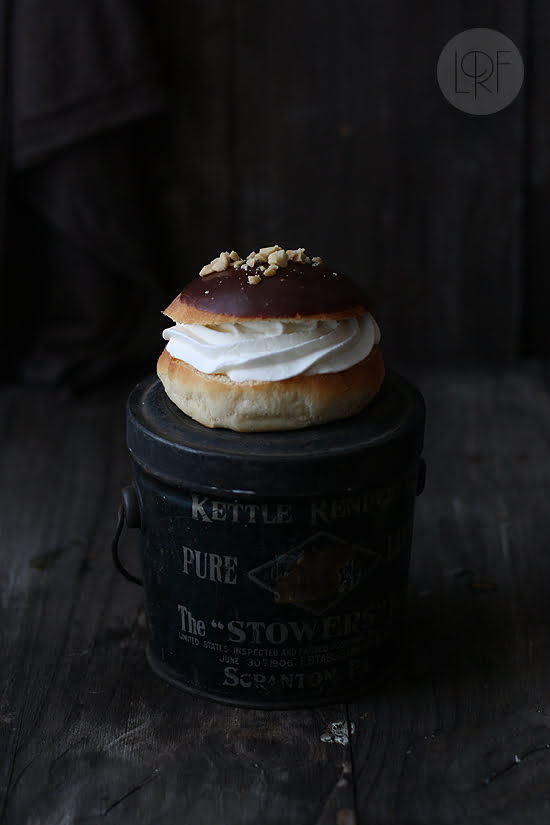 For the chocolate glaze:

Start preparing the fermet. In a bowl dissolve fresh yeast into water, add flour, knead and make a ball. Place the ball in a bowl and cover with a cloth. Let the ball rest until it doubles its size, the time will depend on the type of yeast used and the house temperature, but it usually takes about 2 hours.

Any cookies that may not be particularly necessary for the website to function and is used specifically to collect user personal data via analytics, ads, other embedded contents are termed as non-necessary cookies. It is mandatory to procure user consent prior to running these cookies on your website.